Texas is the trucking mecca of America. One out of sixteen Texans work in the trucking industry and Houston boasts the largest seaport for trucking imports and exports.Texas has always been larger than life, and the trucking industry is no different. It’s always been a mystery of which Texas city has the most trucking companies. It’s not listed on Google, so I did my own research based on the number of listings in the Yellow Pages. Here’s Texas Cities with Most Trucking Companies.

Texas Cities with Most Trucking Companies

The Population of Odessa is 122,000. Although Odessa has a poverty rate of 11.8%, their trucking industry is thriving and ranked #4 as the best place for tractor trailer drivers to work, with a median average income of $48,000 which is 5% higher than the national average. Odessa’s ideal environment for trucking is due to several large distribution centers for Family Dollar and Coca-Cola and is along the 56 Trade Corridor into Mexico.

* Are you a Trucking business owner in Odessa? We offer Instant Trucking Business Loans in Odessa.

Austin’s population is around 965,000 people. Although Austin’s population is large, its trucking companies are small compared to other Texas cities. Austin is known for its music, arts, and beer, and maybe Brisket! However, there are over 32,000 people employed in the transportation industry and that number is growing rapidly because of companies like Tesla that are relocating there.

El Paso has a population of 679,000 people. El Paso has seen a spike in freight due to consumer demand and being a hub for products arriving from Juarez, Mexico, which is a large provider of computers, auto parts, and medical equipment. Imports from Mexico are up 33%. However, El Paso is not close to being a trucking capital like other Texas cities.

San Antonio is the second largest city in Texas at 1.5 million people. San Antonio is part of a robust 1700 mile Texas freight network and is fed by the Union Pacific Railroad, one short-line railroad and an active airport.

The handling of freight in San Antonio creates over 62,000 jobs and $131 Billion is Gross Regional Product. One in six jobs in San Antonio is trucking related. However, as far as listings go, there are only 387 trucking companies listed in the Yellow Pages. I’m not saying YP is an accurate measure for trucking in San Antonio.

Laredo is home to over 260,000 people. Laredo is the largest connection between Mexico and the US, and is the third largest port in the nation. In 2021, Laredo handled more than 5 million cross-border shipments handled by trucks, and more than 14,000 trucks cross the border between Laredo and Mexico every day.

Dallas is the third largest city in Texas with over 1.3 million people. Dallas is a major trucking hub that takes on freight from Los Angeles and distributes it to Atlanta and Chicago.

892,000 people call Fort Worth home. Fort Worth/Dallas has the 4th largest airport in the world, DFW International Airport. That alone, makes Forth Worth one of the largest logistical hubs in the nation.

Arlington is ranked #7 largest cities in Texas with 397,000 people. Arlington is basically right in between Dallas and Fort Worth and is part of the massive logistical hub of Dallas/Fort Worth. They have the third most listed trucking companies in the Yellow Pages at 906.

Houston is #1 not only for population, but for the number of trucking companies and truck drivers. It is estimated that over 39,000 truck drivers live in the Houston area. Houston has one of the most active ports in the nation and has a huge railroad network. Yellow Pages has over 1611 listings for trucking companies which makes it by far the biggest city in America for Trucking.

*If you own a trucking business in Houston, we offer Instant Trucking Business Loans in Houston.

I hope you enjoyed this list! I have always wondered which city has the most trucking companies in Texas. Of course, I am open to suggestions if you have a city that I didn’t list please feel free to reach out. 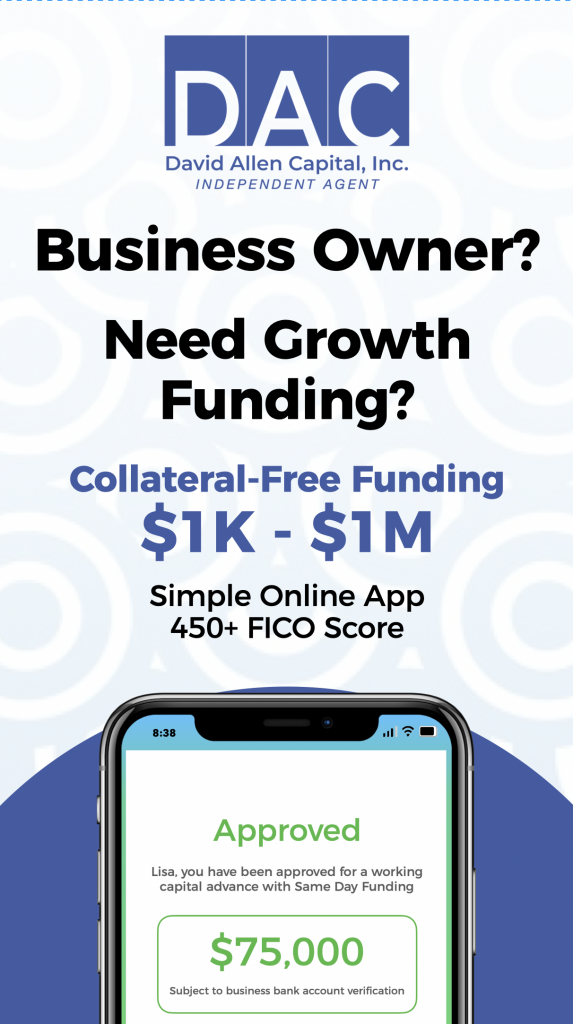