Home
working capital
How Many Food Delivery Drivers Are There 2022?

Since the gig economy is exploding with more and more people using their cars as a job rather than a cubicle, the question is often asked: how many food delivery drivers are there?

With over 86 million people expected to work as a gig worker by 2027, it’s no wonder why food delivery is one of the hottest markets right now. Companies like Uber and Doordash are continually breaking records.

So Let’s Dive In!

How Many Food Delivery Drivers Are There?

Being someone who orders not only food delivery, but also 90% of my groceries, I wanted to find out exactly how many food delivery drivers there were.

The only article I found remotely close to my query was called “Delivery Driver Demographics” which stated that there were 1,305,155 drivers in the United States, 16.7% were women and 83.3% were men. Of course, this doesn’t relate to food delivery drivers, just package delivery drivers.

Another article called “Just How Many Food App Delivery Drivers Are There?” just said that Doordash has over 700,000 alone – which must be outdated because Doordash just announced that they have over 2 million (quarterly active) drivers now and acquired over 20 million subscribers in Q1 2021’.

So Let’s Break Down How Many Food Delivery Drivers Are There 2022?

It’s vague how many drivers actually work for UberEats. However, most researchers suggest that Uber and Lyft have 1 million drivers each.

The number of drivers for Grubhub is predominantly around 70,000. It could be a lot more in 2022.

There’s over 600,000 Instacart “Shoppers.” We love Instacart because they do the shopping for us as well. We live in Texas where H.E.B. is one of the most popular food stores and there are a lot of shoppers here.

If a store item is unavailable, the Shopper will find the best alternative for you, unless you specify not to do so on the order form.

GoPuff just launched last year and has recently raised $1.15 Billion to bring the company to a $8.9 valuation, a significant increase from a few months earlier in October when they were valued at $3.9 Billion.

There are of course many more food delivery companies in America that haven’t hit the radar yet. One such company is called “Foods Here.” They operate around where we live in Brenham, Texas.

According to the website Builtin there are 31 food delivery companies in the U.S. Again, there are dozens more that are springing up locally to deliver food to residents.

So, How Many Food Delivery Drivers Are There 2022?

Excluding pizza delivery drivers, there is estimated to be around 6 Million food delivery drivers in the U.S in 2022. The gig economy is expected to surge dramatically in the next few years and reach 86+ million in 2027.

Whether you want to drive for a food delivery company, or for other goods and services, the driving economy is flourishing. It is estimated that the transportation industry in the U.S. is $149 Billion a year.

If you are an independent contractor and need fast emergency capital, please visit our Instant Cash Advance for Drivers page. Thanks for reading and God bless! 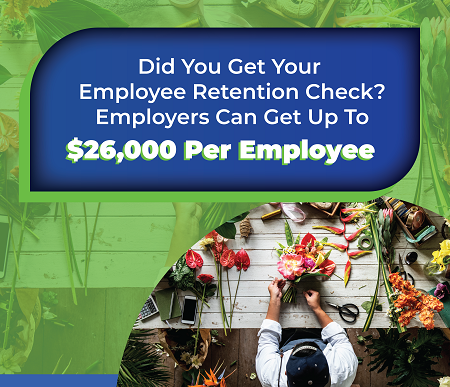